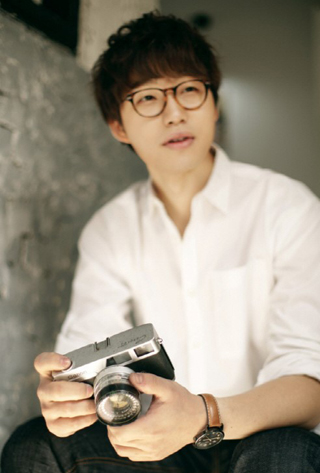 Hong Dae-gwang, a former contestant on “Superstar K 4,” excited his fans with his upcoming EP.

A song he introduced Friday prior to the official release was ranked No. 1 on local music charts.

He wrote the lyrics and composed the song titled “Goodbye,” according to CJ E&M in a release.

“We expect lyrics about old photos, old diary entries or the ‘guitar we played together’ will certainly bring back sentimental memories for many,” the company said. “On top of those emotion-filled lyrics, the acoustic sound adds more harmony to the song to show that farewell isn’t so serious.”

Soyu of the girl group Sistar is featured on the song, which contributed to push the song higher on local charts. Hong, one of the top four finalists on the show, announced that his first EP will be released on April 19.

“The fact that he is getting rave reviews in the local music scene, where many ‘good looking singers’ have prevailed, shows that he has outstanding vocal talent and makes his music with sincerity,” the company said.