Zo ready to marry, but not settle down

Zo ready to marry, but not settle down 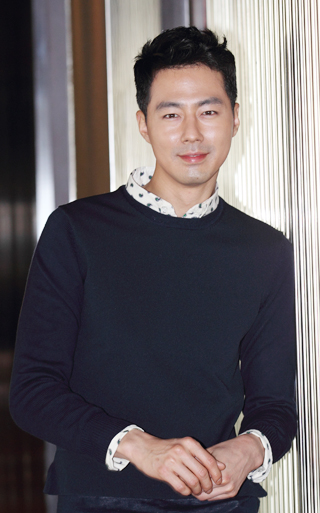 Zo In-sung said he wants to marry a woman he can lean on.

“It is true that the age to get married is coming, physically,” the 31-year-old actor told several local media outlets on Friday. “So, I am thinking a lot about marriage.”

Zo, who gained footing in the entertainment scene as a commercial model in 1998, had rarely talked about marriage before.

“Men are children to the end. ‘My mother says that she has raised three sons including my father,” said Zo, who has an elder brother.

“I want somebody that would adore me even if I am not mature, and someone whom I could lean on, rather than that who leans on me.”

Zo made a comeback as a television drama actor after nine years with SBS drama “That Winter, the Wind Blows” which ended last week.

He played a poker player falling in love with a blind woman played by Song Hye-gyo.