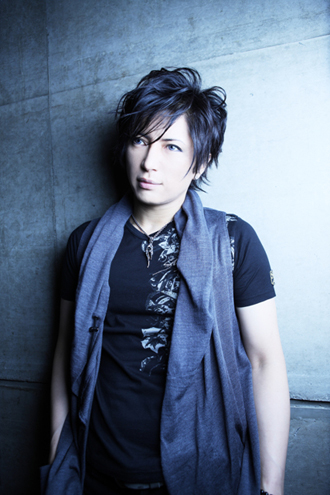 “My precious brother K.Will released a new album ‘Love Blossom.’ Make sure you have a listen,” said the celebrity, introducing himself as a rock artist. He has sold more than 10 million copies of his albums after he made a debut with his EP “Miserable” in 1999.

In the video message posted on K.Will’s agency Starship Entertainment on its official Facebook page, he spoke in fluent Korean.

The title song “Love Blossom” was ranked No. 1 on many local music charts soon after the release last week. The new album of the same title includes a total of seven tracks, all inspired by the new spring season.