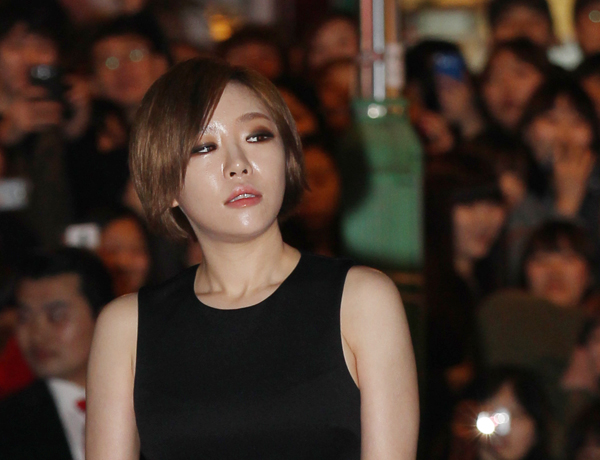 Composed by Jung Seok-won, the song expresses the excitement and happiness of couples who share even the littlest details together.

Other member of the group, Jea, also contributed her talents in composing a song named “Date at 2 O’clock.”

Jo also composed one song “Would You Show Your House” in the new album.

“This album will show characters of Ga-in that were hidden behind her powerful performance until now,” said her agency.