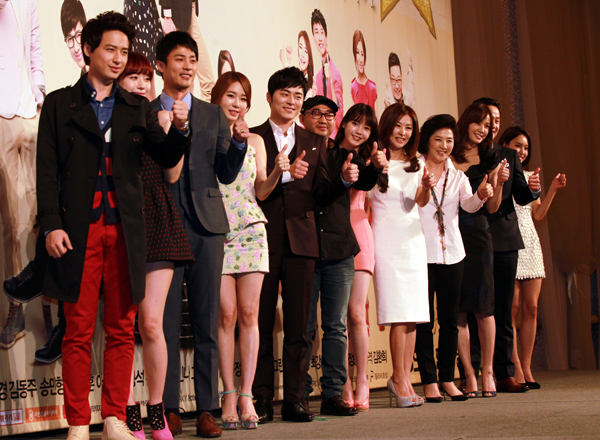 It marked 27.3 percent of daily viewership rate on Sunday, according to Nielsen Korea, 1.4 percent higher than the previous record.

The rate was also the highest of all programs that went on air on Sunday.

Such record dispels the previous worries that the drama would not be able to follow the hugely popular “My Daughter Seoyoung,” which recorded a whopping 50 percent viewership.

Although the drama is gaining steady attention, it has been also under criticism that the drama relied too much on singer IU’s character to form a storyline. It’s been said that no other characters are conspicuous and yet developed in the drama.

The drama depicts how IU grows to be a top celebrity.