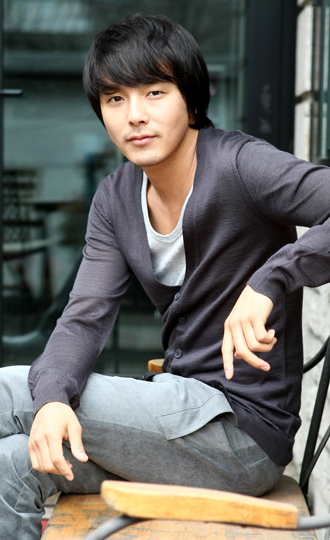 The star committed suicide in June 2010.

The tour will start in Tokyo on Saturday and then move to Fukuoka, Osaka, Nagoya and Sapporo until April 28. A total of 20 events will be held.

“So we’ve decided to hold an event to [thank] fans for their love.”

In this event, some video footage of Park before he passed away will be released. Also, the Park Yong-ha One Love Charity will be launched as families of the late actor have tried to attract attention to the Yona School, which was established by Park in Chad.

Last year, about 1,200 Japanese fans came to Korea in June to mourn. The agency also had a memorial event in Japan last year for eight days in June.