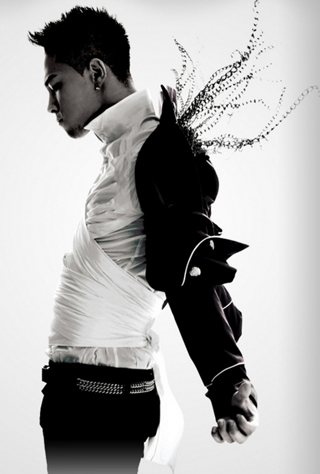 Taeyang of boy band Big Bang said that he refuses to receive any birthday presents on his Twitter account last week.

“I think [people] here and there are preparing my birthday presents, but I will only take the love and their true hearts,” he said. “Since I have more than enough, I hope you understand my intention that things go to where they are needed.”

He also added that he’s thankful for the warm gestures and he will pay back the love with good music.

The messages came about a month before his actual birthday on May 18, giving his fans earlier notice to show his sincerity.

Many of the fans welcomed the message saying that he is respectable because there are many idol singers who accept luxurious gifts from fans.