‘Real Men’ gets off to good start

‘Real Men’ gets off to good start 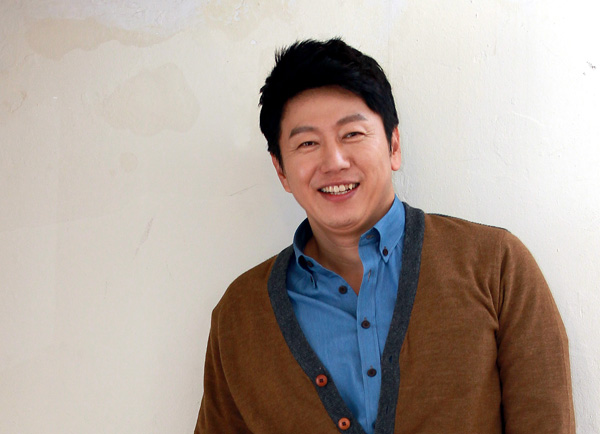 “Real Men,” a new segment on MBC’s reality show “Sunday Night,” had a 7.8 percent viewership rate on its first episode aired Sunday, signaling a promising run for the upcoming show. The rating increased 2.6 percent from the 5.3 percent rating recorded from the show’s previous segment, “Magic Concert, It Is Magic,” according to Nielsen Korea.

In the new episode, six celebrities visited local army bases and experienced daily life. Actor Kim Su-ro of the 2011 film, “My Way,” and Ryu Soo-young of the TV drama, “My Princess,” (2011), Mir of boy band Mblaq and comedian Seo Kyung-suk, trained at an army base in Nonsan, South Chungcheong.

They went through the ?enlistment process, got physical check-ups and were issued ?military uniforms.

Australian comedian Sam Hammington joined as a regular member of the show. Among all the members, he had the hardest time getting used to the uncommon military jargon?. As it was his first time experiencing the Korean military system, he was often perplexed by life on the base.