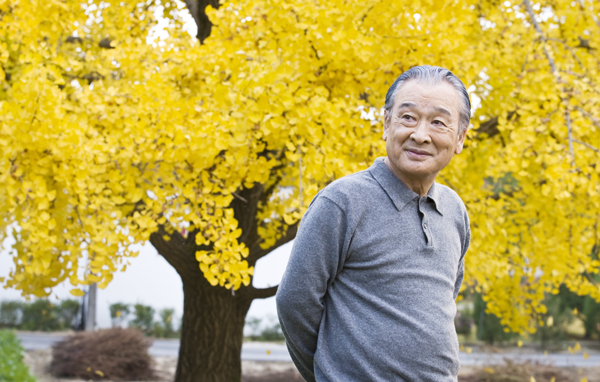 Producer Na Young-seok, known for the KBS reality show “1 Night, 2 Days,” has announced details about his first show at CJ E&M, where he moved after leaving KBS last year.
Fans and others are paying close attention to what he has to say as his KBS show was one of the most popular ever aired in the country.
The new program is about three veteran actors who take a backpacking trip overseas. Lee Sun-jae, popular for his role in JTBC drama “Childless Comfort” and MBC sitcom “Unstoppable High Kick,” will appear regularly on the show.
Other veteran actors, including Shin Gu of MBC drama “Feast of the Gods” and Baek Il-sub the film “Scout,” will also be regulars.
The production team will visit planned destinations to prepare, and filming will begin in June.
Some reports said that singer and actor Lee Seung-gi would also appear on the show, but an official at CJ E&M denied the rumors.
By Lee Sun-min [summerlee@joongang.co.kr]