Brown Eyed Boys to debut in May

Brown Eyed Boys to debut in May 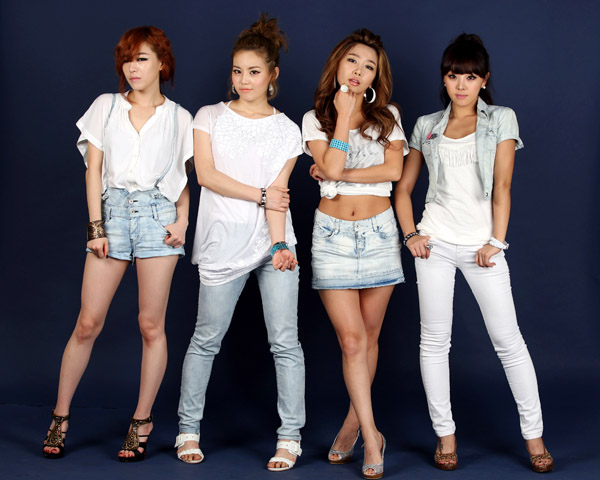 The six-member group will release four songs on May 9, according to the agency and local media reports. The budding pop stars have been in training for some time, the reports said.

Since “Abradacabra” was featured in “Gentleman,” which has been viewed more than 100 million times on YouTube, the Brown Eyed Girls have reportedly been receiving calls from music agencies overseas who are now interested in the original dance.

An official at the girl group’s agency was quoted as saying that there have been three times more phone calls compared to usual.

The official also said the agency will accommodate such requests from groups and music officials overseas despite a busy schedule.

The Brown Eyed Girls will honor any existing commitments, he added.