Netizens rage about actress in pageant

Netizens rage about actress in pageant 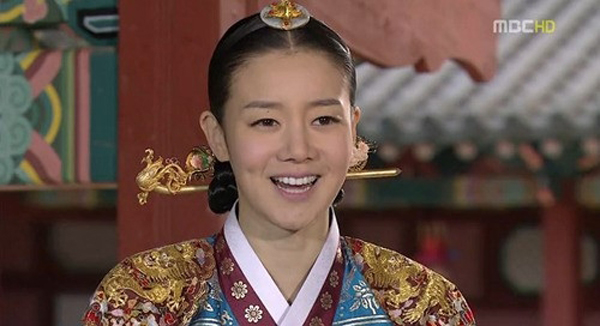 A debate is brewing over whether a television actress can compete in a national beauty pageant.

Kwak Ka-hyun, who appeared in MBC drama “The Horse Healer,” was chosen as Miss Seoul on Thursday at a regional competition in Seoul for the upcoming nationwide Miss Korea pageant in June.

Kwak, currently a student at Dongguk University, has used the pseudonym Lee Ka-hyun for her public appearances as an actress. She previously appeared in other TV dramas, although her parts have been small.

Many of the netizens are asking whether a TV star can appear in a national beauty pageant as the competition has brought many unknowns into the entertainment industry.

The organizer of the beauty pageant said there is no restriction on actresses’ participation.

“It is not an audition program [to become a celebrity],” said an official, according to local media reports yesterday.

“We don’t understand why people who talk about ‘fairness’ [are raising concerns].”