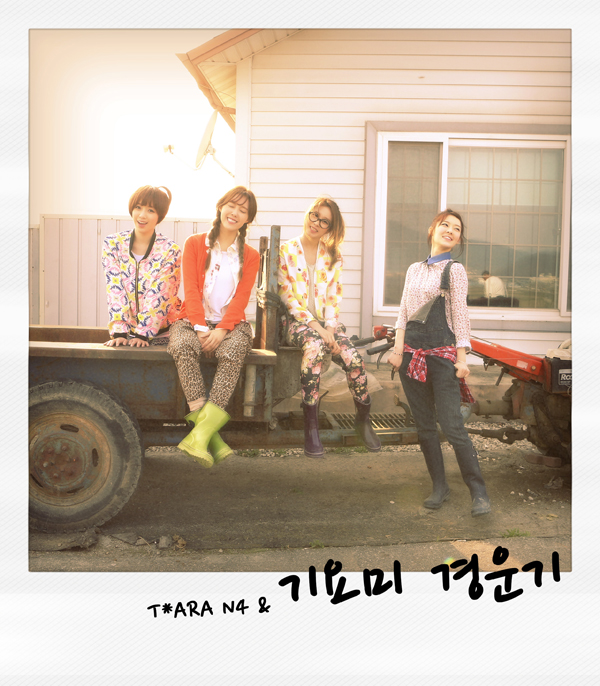 T-ara N4 poses in a Polaroid photo taken during the filming of its music video for the title song “Countryside Life” yesterday.[JoongAng Ilbo]

Members of T-ara N4, a subunit of T-ara, released photos taken during the filming of their music video for the group’s title song “Countryside Life” yesterday. Along with the photos, it also released two versions of the completed music video.
The agency originally planned to release the two videos over two weeks, but it decided to release both at the same time after fans’ requests, according to local media reports. 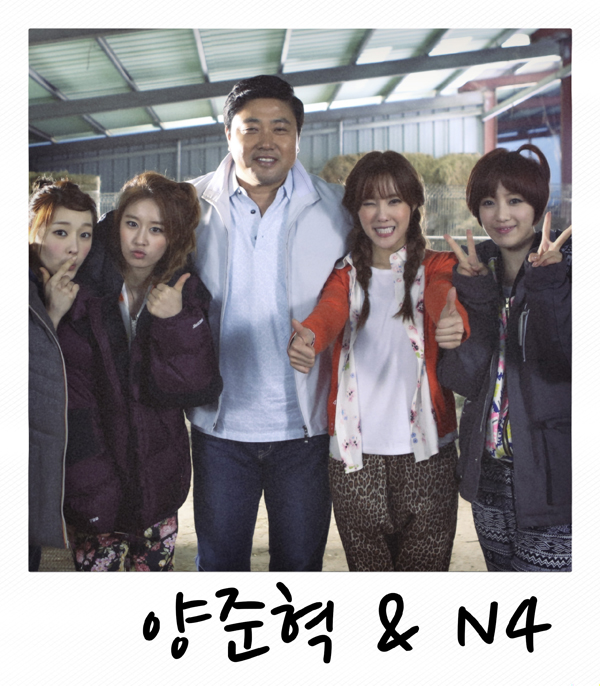 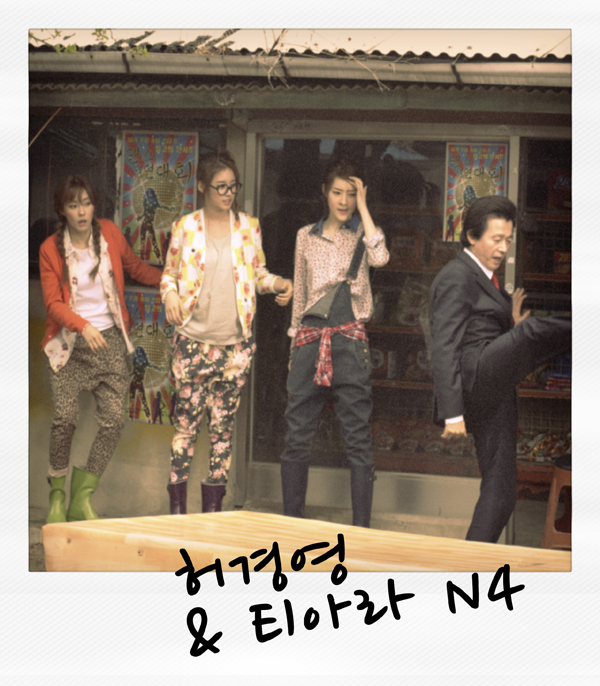