Lee Yo-won not sure about SBS drama

Lee Yo-won not sure about SBS drama 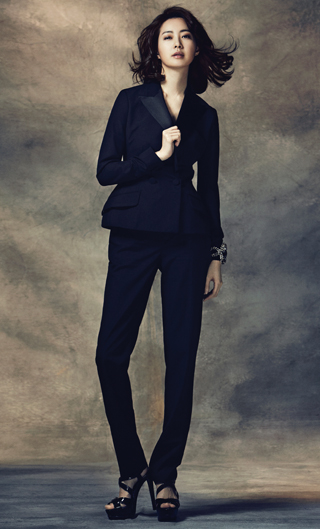 Actress Lee Yo-won has disputed a claim that she will appear in the network’s upcoming drama “Golden Empire.”

Officials at SBS said that Lee came to a script reading with other actors to rehearse before filming, while her agency said she only went as SBS requested that she come by.

Lee was previously rumored to have joined the drama in April and said then that she was still thinking about the role.

The drama about fights to win money and political power within one wealthy family in the early 1990s will air starting July 1 after “Jang Ok Jung” ends its run.

Actor Ko Soo has confirmed his role in the drama as lead character Jang Tae-ju.

Lee would play Ko’s counterpart Choi Seo-yoon, the second daughter of a conglomerate family who contemplates whether to take over management or follow her heart.

Filming for the drama is scheduled to start this month.