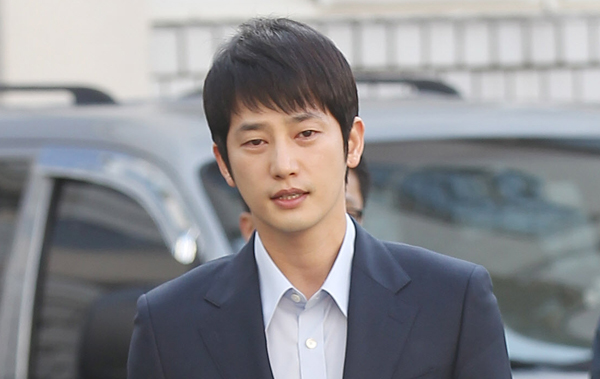 Actor Park Si-hoo is free of all sexual assault charges as the aspiring entertainer who filed a complaint against him in February dropped the case on Thursday, according to the Seoul Seobu Prosecutors’ Office yesterday.

She did not specify the reason behind the sudden decision.

The prosecutors’ office’s right to investigate further into the issue expired as the alleged victim decided not to pursue the case. The office explained that it needs to have a complaint filed to continue the investigation when it comes to rape or sexual assault charges.

The troubled Park, who recently starred in hit drama “Alice in Cheongdam-dong,” had accused the alleged victim of colluding with his former manager to blackmail him. He also dropped all charges.

Park had claimed that an investigation would exonerate him as sexual intercourse with the alleged victim was consensual, though she claimed otherwise.

The aspiring entertainer had asked prosecutors to charge Park with rape, claiming Park raped her after she passed out after drinking.