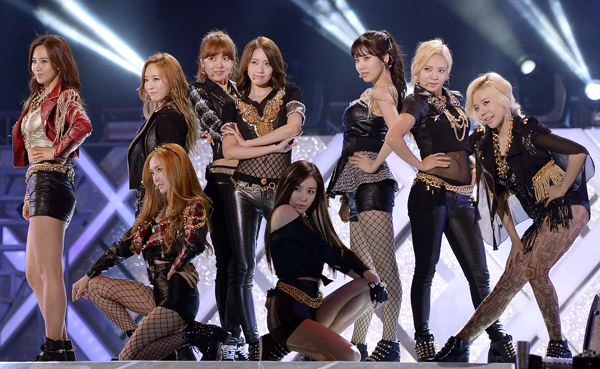 Girls’ Generation poses onstage during the “Dream Concert” on Saturday.[NEWSIS]

Many of the K-pop singers performed for the annual “Dream Concert” on Saturday at the World Cup Stadium, northwestern Seoul.
The 19th edition of the concert invited big name groups including SHINee, Girls’ Generation, KARA, and many more to meet fans. 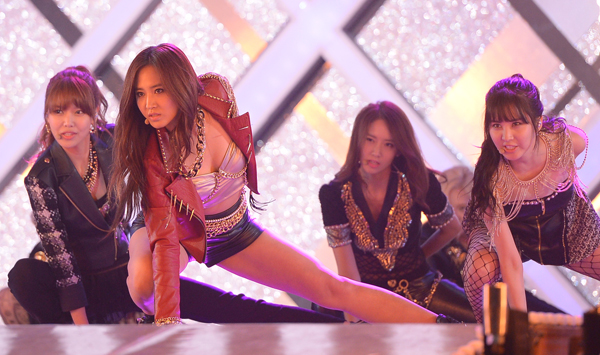 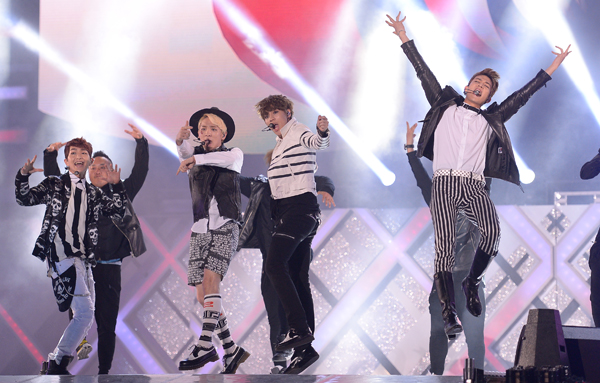 Members of SHINee jump up and down during their performance at the “Dream Concert.”[NEWSIS] 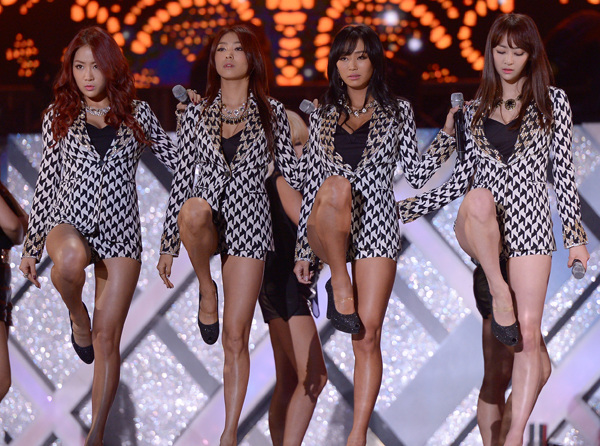 Sistar is showing a coordinated group dance on Saturday.[NEWSIS] 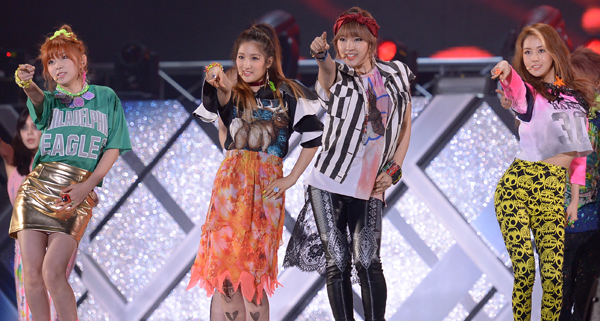 Girl group 4Minute, which recently released a new song “What’s Your Name,” performs for fans at the World Cup Stadium.[NEWSIS] 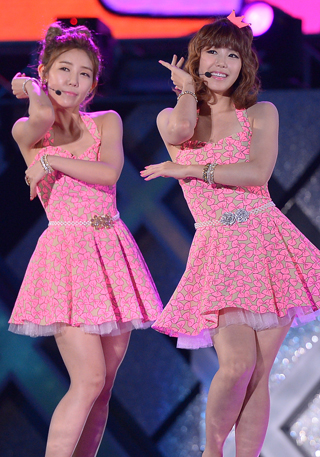 Zinger and Hyosung of Secret dance to their song at the “Dream Concert.”[NEWSIS]