Boom ready for a singing comeback

Boom ready for a singing comeback 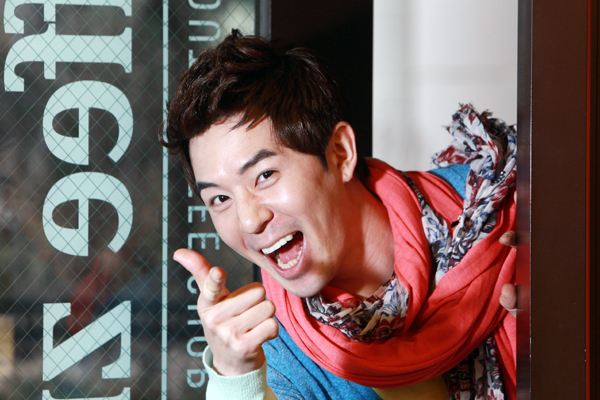 Entertainer Boom, whose real name is Lee Min-ho, will make a comeback to the industry as a singer with a song he wrote, according to his agency yesterday.

The new album with title song “Don’t Know Women” will be released tomorrow.

“A very sophisticated melody has been born and the sad lyrics meet a trendy rhythm,” the agency said, adding that the song is very serious and masculine contrary to the comic image Boom has built through a variety of television shows.

He previously released “At Least She Was Pretty,” showing his talents in rap last year.

Meanwhile, he confessed that his first love is also working in the entertainment industry as an actress.

On “All the K-Pop,” Boom visited his high school and took pictures of nostalgic places and items at the school. He also stopped in front of a staircase and said the place reminded him of his first love. He shared his memory of his first kiss with her but declined to name the lucky lady.