Chae Ri-na admits having a boyfriend

Chae Ri-na admits having a boyfriend 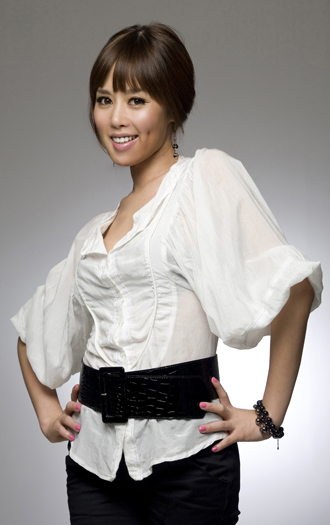 The two started to become close after Cool member Kim Sung-soo’s ex-wife was stabbed to death at a bar in Gangnam District, southern Seoul. Chae and Park were there with the deceased.

Park was also stabbed by the same man at the bar and lost a big part of his liver. After the accident in October, Park has been getting treatment to recover and Chae has been visiting him frequently to console him and keep him company.

“I was greatly damaged mentally, and Park was severely injured physically,” said Chae to Ilgan Sports, an affiliate of the Korea JoongAng Daily.

“We have comforted each other on our sorrow,” she said, adding that the priority for her is to help Park play ball once again.

She said it has been about four months since they started dating and even her close friends have not known about her relationship.