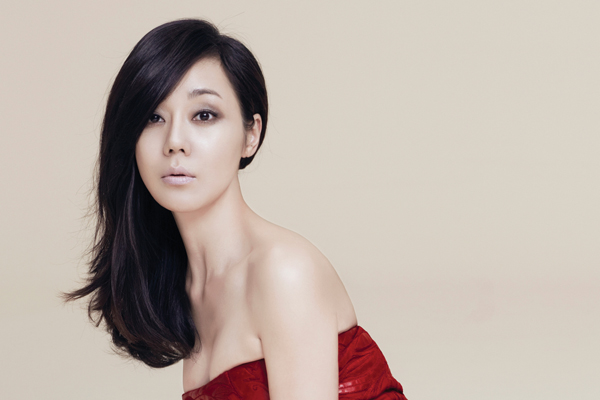 Kim Yun-jin, who earned global recognition through the U.S. TV series “Lost,” will appear as a solo guest on talk show “The Late Late Show with Craig Ferguson” on CBS today to promote her upcoming show on ABC.

“Mistresses,” which is based on the British series of the same name, is about four women friends talking about their complex relationships.

It is the second drama in the United States for Kim. The show, which completed filming in February, will premiere on June 3. Kim plays a character named Karen Rhodes, a psychiatrist who struggles after the death of a patient with whom she was involved. The show begins as he meets three other college friends.

K.J. Steinberg, known for her work in “Gossip Girl” on the CW Television Network, helped write the 13 pilot episodes.

Kim said she is nervous about promoting the upcoming TV series and hopes many love the episodes, according to local media reports.

She also mentioned Psy as she watched him getting ready for his performance on “Dancing with the Stars.”