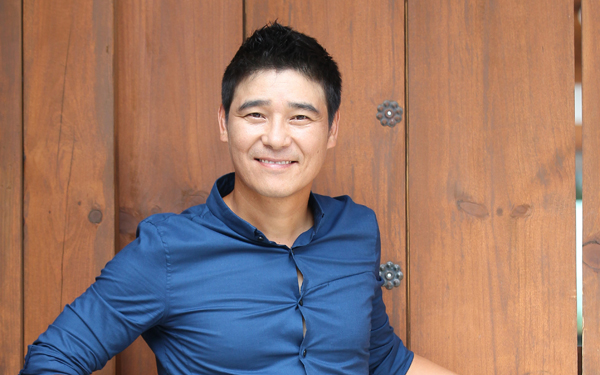 Actor Im Chang-jung made an official appearance in Japan to promote his movie, which will be released there on June 1.

His appearance attracted local media attention as he has avoided coming to any official events in Korea after filing for divorce last month.

It was said that he presented himself in a cheerful way during the promotional event, according to local media reports.

The movie “The Traffickers” was originally released in Korea in August and attracted 1.6 million people to theaters.

The crime thriller is about organ trafficking, a subject that inspired director Kim Hong-seon after he saw a news story a few years ago about a newlywed Korean couple who went on a trip to China only to get sucked into illegal organ trafficking.

Before the local release, the director said that he contacted organ traffickers to do further research on the issue, along with watching television documentaries and talking to surgeons and professors.