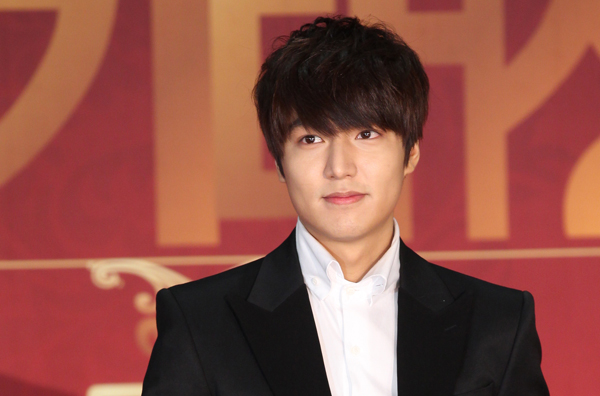 Actor Lee Min-ho, who rose to international stardom after his appearance in TV drama “Boys Over Flowers” in 2009, released his first album “My Everything” yesterday.

It contains seven songs including the title track “Love Motion” and others such as “Without You,” “My Little Princess” and “You, Me, and Us.”

Some of the songs in the album have been performed by Lee during his fan meets. As many have wanted to have another listen to the tunes, the agency decided to put songs together into an album as a gesture of gratitude for the love fans have shown.

The album garnered much attention after the agency released a 20-second teaser video of Lee posing on a sofa and lying down on the floor one day before yesterday’s album release.

“We chose the concept of the album in an attempt to show more [natural] character,” the agency said.

Lee will have a fan meeting named “Lee Min-ho Global Tour In Seoul” in Korea this Saturday and then will take off to promote his new album overseas.