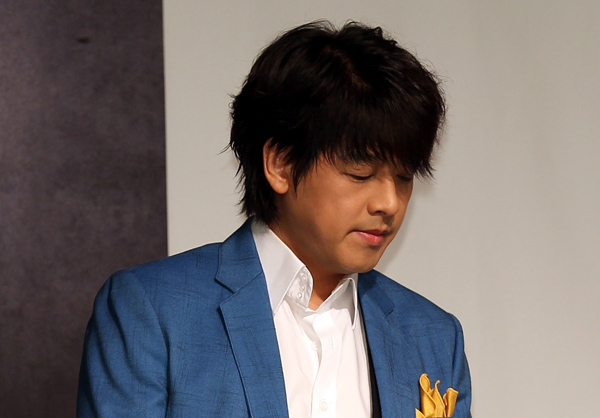 Actor Ryu Si-won has been indicted for installing a GPS tracker on his wife’s car without telling her. He was also accused of domestic violence.

However, he denied that he ever hit his wife.

“I’m very surprised and perplexed,” said Ryu. “In any case, violence is not acceptable and the accusations are absolutely not true.”

Ryu said he will actively respond to the legal charges against him to reveal the truth.

He said his wife is accusing him in criminal cases to make things favorable for her in civil court where a divorce suit is currently pending.

“So far, I thought it was unnecessary [to respond to such accusations,] but for my daughter, me and other friends, I will get to the truth,” he said.

Before this indictment, Ryu’s wife, surnamed Cho, filed a suit against Ryu on charges of blackmail in February. Cho alleged that Ryu threatened her during a fight.

The two were married in October 2010 and have one daughter.