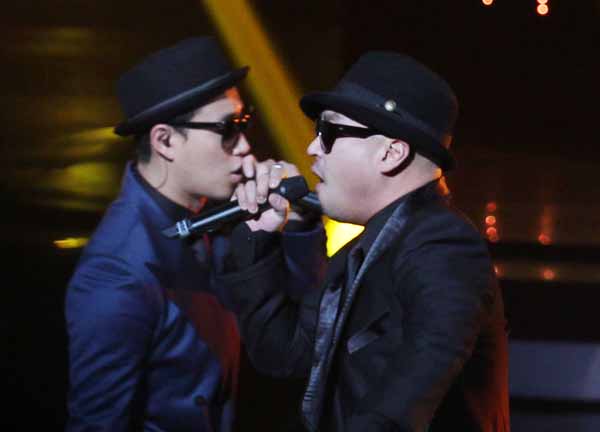 Hip-hop duo Leessang has been embroiled in disputes with a tenant of a building it owns in Sinsa-dong, southern Seoul.

Gil and Gary paid 5.3 billion won ($4.7 million) to purchase the building last September and wanted to terminate the lease with the existing tenants.

The renter, surnamed Seo, said the duo delivered the message without any room for negotiations. Seo said he is angry that the duo is thinking about kicking him out of his store to run a similar restaurant in the same space.

Gil and Gary rebutted Seo’s argument, saying that they notified Seo earlier that they are not interested in renewing the contract and are also in a process of finding a way to compensate Seo. The two said that Seo asked for 300 million won based on a verbal promise made by the previous owner giving Seo business rights to the storefront for five years.

The hip-hop pair also denied Seo’s allegation that they are planning on running a similar business as Seo’s.