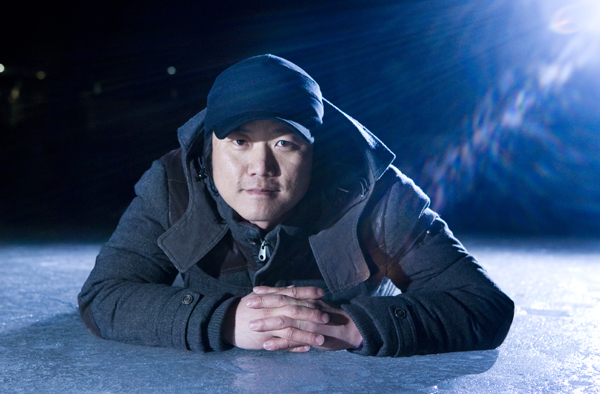 TV producer Na Young-seok, known for his previous work on the KBS reality show “1 Night, 2 Days,” has released the title of his new show at CJ E&M: “Grandfathers Over Flower.”

He left KBS last year and has recruited four veteran actors for a backpacking trip overseas. While Lee Sun-jae, popular for his role in JTBC drama “Childless Comfort” and MBC sitcom “Unstoppable High Kick,” Shin Gu of MBC drama “Feast of the Gods” and Baek Il-sub of the film “Scout” were previously announced to be on the new show, Park Geun-hyung of the film “Boomerang Family” joined the team as its last member.

It is said that the four stars filmed the first episode on Wednesday.

Besides the four regulars, the program may have some younger entertainers as regulars. Details have not been set regarding recruiting more cast members.

The production team at tvN, one of the cable channels operated by CJ E&M, is also considering cameo appearances by many other guests.

The veteran actors will take their first trip to France.