Son Ho-young tries to kill himself

Son Ho-young tries to kill himself 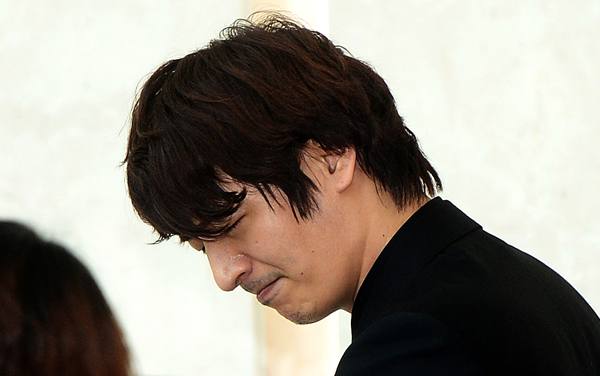 Singer Son Ho-young tried to commit suicide in his car yesterday in a parking lot in Yongsan District, central Seoul. He lit a type of briquette on fire in the car, which is the same method his girlfriend used to kill herself.

However, the fire started burning the car’s interior and Son got out of the car. A passer-by found him near the car and contacted police. Firefighters extinguished the blaze within five minutes, but the inside of the car was destroyed.

Son was taken to Soon Chun Hyang University Hospital. A hospital official said yesterday he’s no longer in critical condition and was moved to an intensive care unit.

On Tuesday, police found the body of Son’s girlfriend, who had been dead for about a week, in a car registered under Son’s name. The police determined that her death was a suicide. Son stayed at the funeral for his late girlfriend with other friends until after she was cremated and interred at a memorial park in Seocho, southern Seoul on Thursday afternoon. Son’s manager dropped him off at his father’s house early Friday.