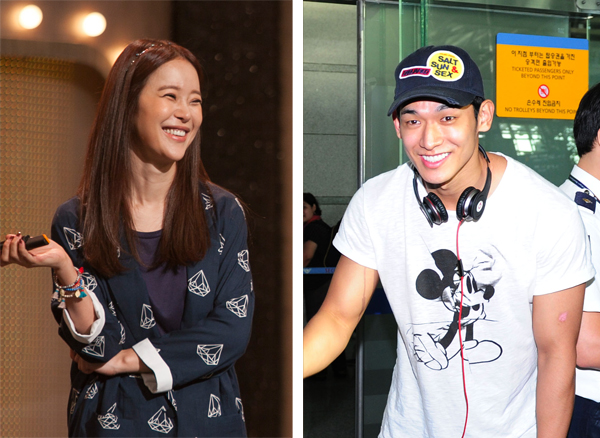 MBC producer Kim Young-hee, who coordinated “I Am a Singer,” a hit survival show among professional singers in 2011 in which Baek participated, will officiate the wedding ceremony as per the couple’s request.

The wedding will be divided into two parts as a reception will continue right after the ceremony.

Singer Kim Sung-soo of Cool, who is also known to have introduced the couple to each other, will take the microphone as an emcee. During the reception, Kim Chang-ryeol of DJ Doc will take over the podium and create a party-like atmosphere. Some fellow singers, such as Sung Si-kyung and Kim Bum-soo, will congratulate the couple on their wedding day by singing a song.

The couple’s wedding invitation was released on Twitter as Yoo Sung-eun, semifinalist of the survival program, “The Voice of Korea,” in which Baek is a judge, posted her copy online.