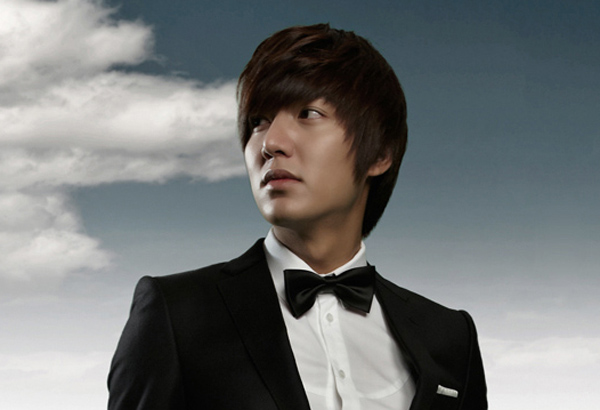 Actor Lee Min-ho topped the Oricon daily chart in Japan on the day of his first album release there Monday, an official at Lee’s agency said, according to local media reports.

It is exceptional to have a Korean actor top one of the most prestigious charts in Japan, though Korean singers have taken the honor before.

“It is very surprising that such a result came out when the album did not accompany big promotions or TV appearances,” local entertainment industry experts were quoted as saying.

“It appears that there have been people waiting until the album release as his popularity in Japan has been proven through DVD sales for his drama.”

Lee earned international stardom after starring in TV drama “Boys Over Flower” in 2009.

The album “My Everything,” which he released to show his gratitude to his fans, includes six songs such as “Always You,” “Love Motion,” and “You, Me and Us.”

Lee, who had a concert in Seoul over the weekend, will now head to Japan, Taiwan and Hong Kong.