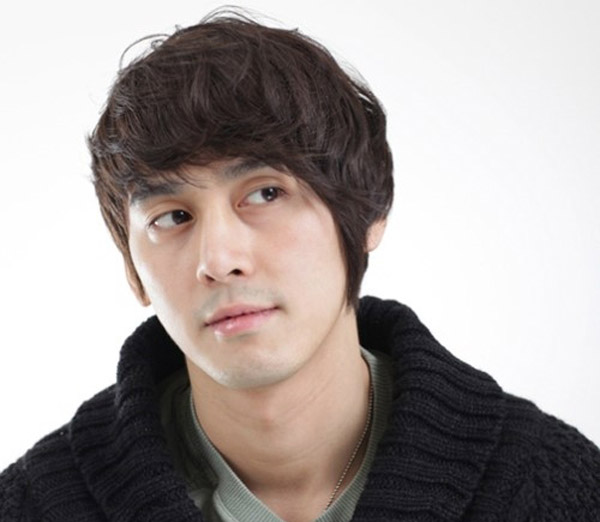 He was arrested on the street in Nonhyun-dong, southern Seoul, after a woman in her early 20s called the police and said she was sexually harassed.

It is said that Kim, who was drunk at the time, held the woman’s wrist and told her to accompany him to some place.

“When he said ‘let’s go somewhere,’ I immediately felt embarrassed and called [the police,]” the woman said, according to police.

Kim was reported to have said that he doesn’t remember anything and that the two don’t know each other.

Such news had many fans send out worried comments as it has only been two weeks since Kim announced his comeback after completing mandatory military service.