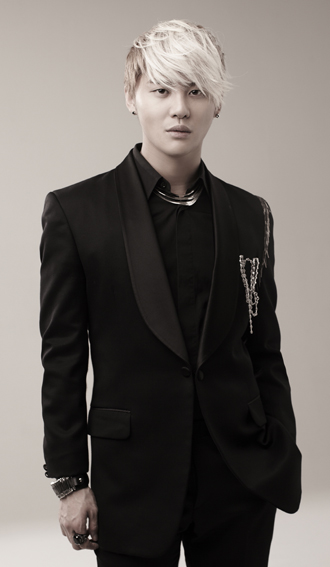 Kim Jun-su, member of boy trio JYJ, will make a comeback with his second solo album in July, according to his agency yesterday.

The exact date of the album release has not yet been decided.

“As he has drawn acclaim for his balanced performances, Kim is working hard on the album so that he can take another step forward,” the agency said. “As this album is set to be released in the summer, [we] plan on adding a more sophisticated touch of pop to make Kim set a balance between singing ballads and performing dances.”

He also held a world tour, traveling across countries in North and South America and Europe last year. Prior to his world tour, he released a song in English titled “Uncommitted.”

He worked with composers at Sony Music who also worked to produce songs for American pop star Christina Aguilera.