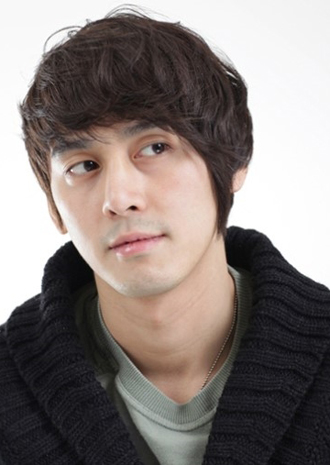 The women who accused singer Kim Sang-hyuk of sexual harassment has dropped the charge, according to Gangnam District Police.

She submitted the withdrawal request on Friday morning after meeting Kim on Thursday, according to local media reports. Maeil Business Newspaper reported that money did not exchange hands at the time.

The accuser, known only as a woman in her 20s, reported the 30-year-old former idol singer to police after he drunkenly grabbed her by the wrist in Nonhyeon-dong, southern Seoul, on Wednesday. She told the police that she felt sexually humiliated.

Kim said he thought the woman was someone he knew, contradicting earlier reports that he did not remember the incident.

Kim debuted in 1997 as a member of boy band Click-B and left the entertainment business after a DUI in 2005.

He finished mandatory public service early this month and was planning to revive his stardom.