Song Il-guk says history is a must

Song Il-guk says history is a must 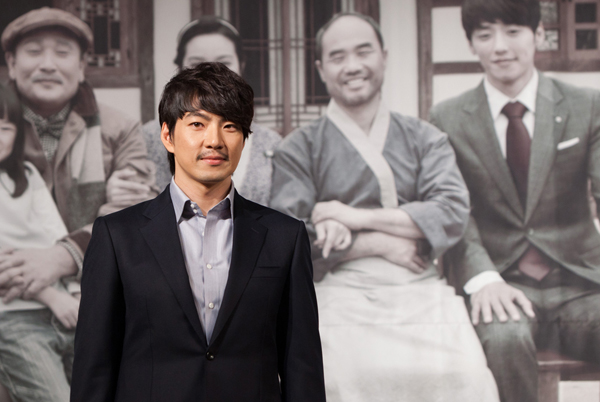 Actor Song Il-guk will support a campaign to make history a mandatory subject in Korean schools.

Seo Kyung-duk of Sungshin Women’s University said yesterday that he will organize a campaign to collect signatures from one million people to support the effort.

“It is very worrisome that young people have a basic lack of understanding about history,” Seo said. “As there is no present without history, the most important thing to Korea’s future is providing proper history education.”

He said he will start collecting signatures tomorrow at Gwanghwamun Plaza in central Seoul and then travel to other cities across the nation.

He will also target people descended from Koreans overseas in New York, Tokyo and Beijing.

To support Seo, Song Il-guk has decided to offer the first signature.

“I hope this campaign will make Korean history a mandatory subject in schools,” he said. The two activists also worked together when Song appeared on the front page of the Wall Street Journal in an advertisement to promote makgeolli.