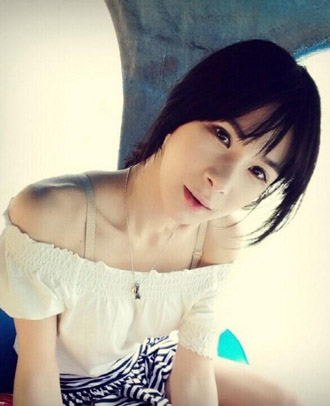 No Si-hyun of girl group Gavy NJ has announced that she will take a break from the entertainment industry after she was caught stealing on Monday.

No took a garment worth 300,000 won ($264) from a store in the trendy area of Sinsa-dong, southern Seoul, according to the Gangnam District police.

“I’m deeply sorry for having let down fans and others who know me,” No said. “I’m not trying to make excuses. I just wanted to apologize.”

An acquaintance of No said the star has been suffering from stress and premenstrual syndrome, according to local media reports.

No has come to an amicable agreement with the store, which will not pursue legal charges.

Given the situation, No’s agency said the star will make no further public appearances to promote the song “Farewell Cinema,” released in April by Gavy NJ.

Their first album was called, appropriately enough, “The Very First.”