Daesung’s EP due in July

Daesung’s EP due in July 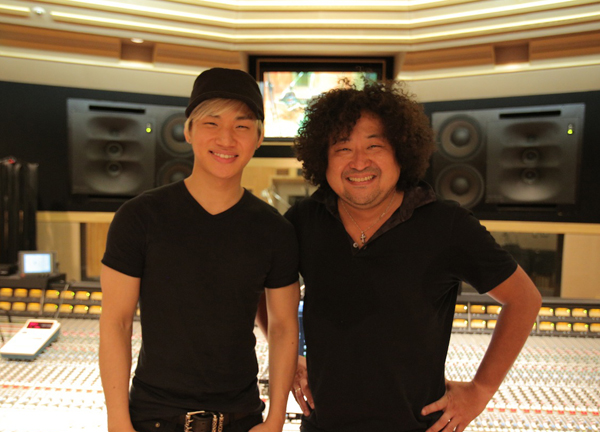 Daesung of boy group Big Bang will release his first solo EP in Japan on July 31, according his agency, YG Entertainment.

In the new EP, “I Love You,” he collaborated with globally renowned Japanese violinist Taro Hakase, pictured on the right.

Taro garnered international popularity after he worked with American singer Celine Dion on “To Love You More.”

The song Daesung sings in the EP was made popular by Yutaka Ozaki, and is widely known not only in Japan but also in Korea.

“Because it is such a famous song, I felt a little burdened to sing it, but I had to take a challenge as I like the song so much,” said Daesung.

“I’m honored to put my voice together with the sound of violin by Hakase, and thanks to him, the fresh new version of “I Love You” has been born.”

Daesung is doing a national tour concert, “D-Lite D’scover Tour 2013 in Japan” traveling across 20 cities in Japan for 25 performances that drew more than 100,000 fans. He is now gearing up for his last concert on Tuesday in Yokohama.