Psy, Brian May to collaborate

Psy, Brian May to collaborate 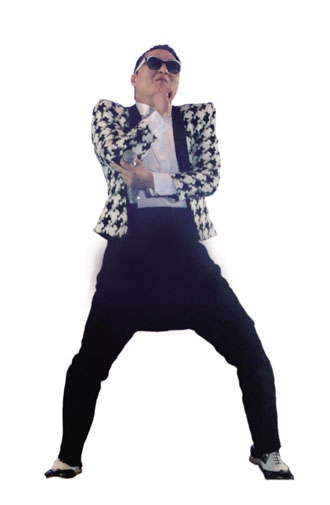 Psy will collaborate with guitarist Brian May of legendary rock band Queen, according to British media outlets.

Psy and May recently dined together and agreed to collaborate, according to a report in The Sun.

The “Gangnam Style” rapper first mentioned in April that May asked for Psy’s help with his upcoming remake album.

He expressed his joy about the news, adding that Queen has had a significant influence on him. He even burst into tears of joy.

The British artist also welcomed the chance to work with Psy and was quoted as saying that it is always nice to hear that someone is in the business because of his group.

He also said that he was nervous before meeting Psy in person, as he has a record 1.6 million views on YouTube. Apparently May just sat and looked at him for a while, and Psy did the same, during their first meeting.

Psy retweeted a photo on June 11 that shows him with May and Kerry Ellis, a British musical star. Meanwhile, Psy anchored “Much Music Video Awards” in Canada on Sunday and was in charge of opening and closing the event. He signaled the start of the event by performing “Gangnam Style” and said goodbye to fans with “Gentleman.”