YG boys will fight it out

YG boys will fight it out 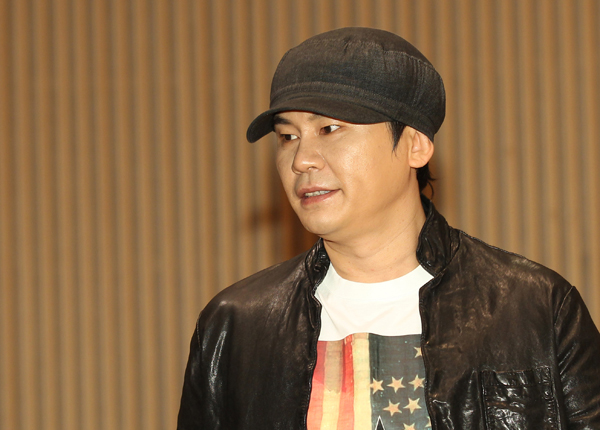 YG Entertainment plans to introduce a new boy group, according to a post on its official blog yesterday.

Yang Hyun-suk, chief producer at YG Entertainment, said that two teams are getting ready for an in-house audition.

“It is practically impossible for YG to present two teams of boys at the same time,” said Yang. “We are going to have only one team make a debut within this year, and we plan on leaving that decision entirely to the public.”

The agency has been making a program called “Win” that shows the competitions between the two teams. It plans on broadcasting the 10-episode show starting in July and the team that garners the most public support will debut the day after the final episode is aired.

The winning team will earn the group name “Winner,” as both teams do not have official names.

“It might be seen harsh to have a survival program, but it will depict the truth about how competitive it is to become a professional,” the chief producer explained.

YG has not decided how it will air the program.

“As YG took full responsibility for producing the program “Win,” we expect to distribute the videos through a variety of outlets,” said Yang.

The agency speculates it might even be possible to air the show on SBS, MBC or KBS if YG positions itself as a private production house.

The agency also expects to cooperate with portal web sites so international fans can enjoy the program as well.

It will provide captions translated into English, Japanese, Chinese and other languages to attract more attention from foreign fans.

Kang is scheduled to debut as a solo singer next month regardless of the outcome of the team audition. He has been training for the past three years at YG.

“I think from his three-year training, Kang has earned a set of wings that will take him farther and higher,” Yang said.

Yang also announced that he will provide updates about its popular boy group, Big Bang, on Monday.