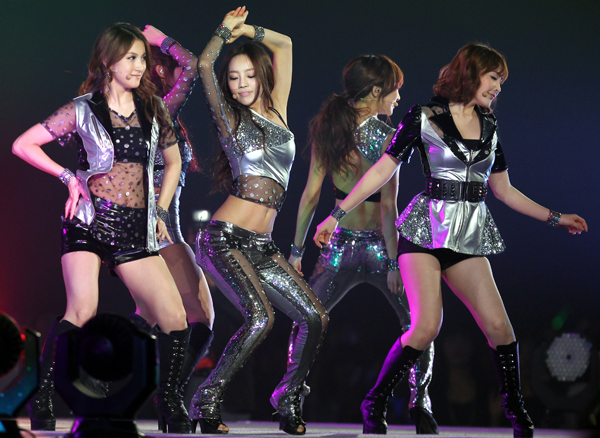 Girl group KARA is planning another tour in Japan, this one in October.

The girls delivered the news in person on Sunday at a fan meet called “Camilia School” in Yokohama, Japan.

The group will present two-day performances in each city and aims to meet with 140,000 fans overall.

During the first tour in the country, the group traveled to six different cities, entertaining about 150,000 people. The girls proved their popularity in the country as their solo concert in Tokyo was completely sold out in January.

KARA pledged larger concerts for the second round in front of the 24,000 fans they met at the recent Japanese event over two days.