Student may face charges over altered photos of Suzy

Student may face charges over altered photos of Suzy 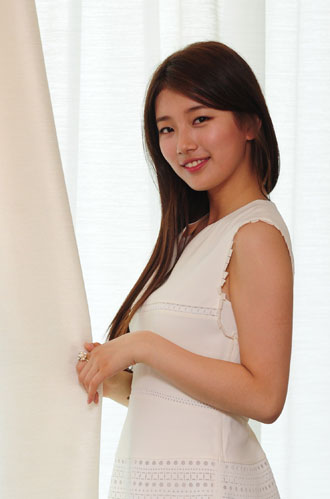 A high school student has been arrested on suspicion of making and distributing altered photos online of Suzy of the girl group Miss A, according to Seoul Gangnam district police Monday.

The 16-year-old, surnamed Jo, had put photos of Suzy and chief producer Park Jin-young of JYP Entertainment on what appear to be animals that are having sexual activities on a Web site in December.

It has yet to be decided whether the arrested student will be charged. JYP Entertainment also said it will decide its actions after consulting with the police and talking to the student.

It is not the first time that altered photos of Suzy have been distributed online. Last year, a man distributed a photo of himself posing while practicing sexual activities on top of a signboard of Suzy’s photo.

The man, along with his mother, visited JYP Entertainment multiple times delivering apologies during the police investigation. Considering the man’s continuous efforts to apologize, Suzy and the agency dropped all the charges against him.