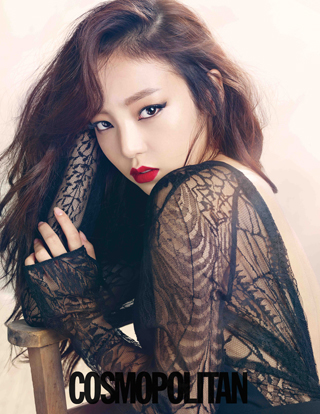 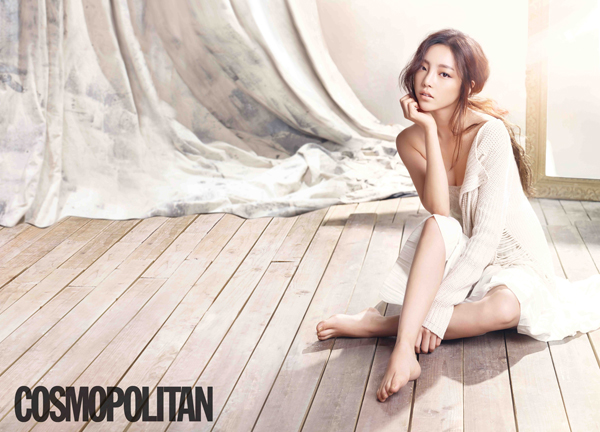 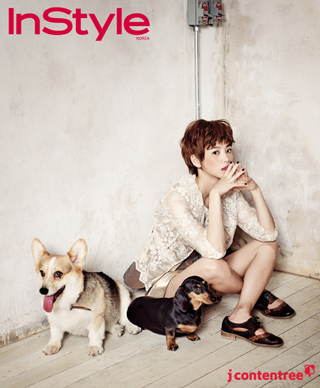 Many local celebrities posed for fashion magazines recently to show sides of themselves that have not been released to the public through other entertainment shows or TV dramas.
Singer Goo Hara of girl group KARA participated in a photo shoot with fashion magazine Cosmopolitan for the upcoming August edition.
Actress Yoon Seung-ah of SBS drama “Golden Empire” also showed off her new look with short hair in a photo released by fashion magazine InStyle.