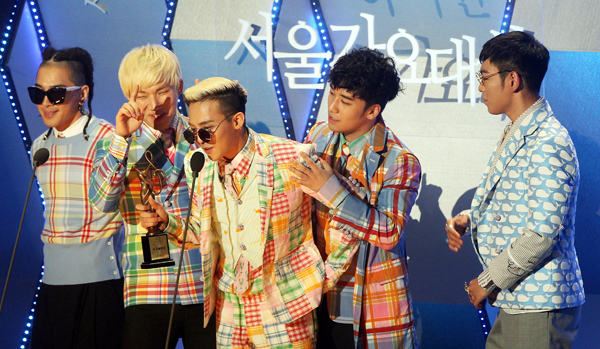 Sad that you missed Big Bang’s big world tour last year? Well, cheer up. The “Big Bang Alive Galaxy World Tour” is coming to the big screen, showing at theaters in Hong Kong, Taiwan and Singapore next month, according to the group’s management, YG Entertainment, yesterday.

The group travelled to 24 cities across 12 countries from March 2012 until January on its first world tour, playing to more than 800,000 fans.

“It is a chance to feel the heat from the past world tour,” wrote YG Entertainment in its announcement. “Big Bang’s powerful performances and their zeal to communicate with the fans across the world will be revived.”