Another album for Seungri

Another album for Seungri 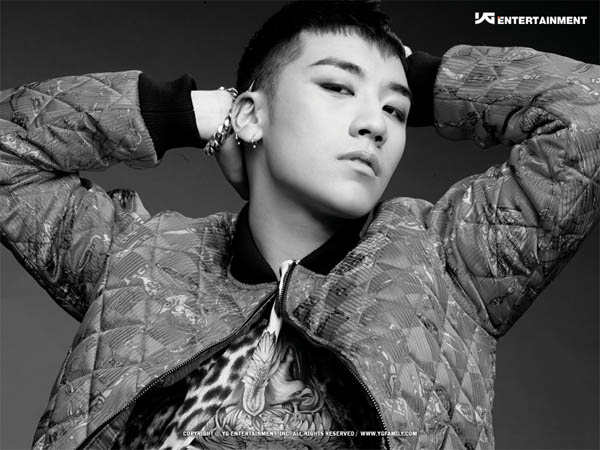 Seungri of boy group Big Bang will release his second solo album about two-and-a-half years after his first one in January 2011.

The album, scheduled to be released on Aug. 19, will have six songs.

“We understand many of the fans were startled to hear the news as it came out so abruptly,” said Yang Hyun-suk, chief producer of Big Bang’s agency, YG Entertainment.

“Just like the previous album, Seungri was in charge of not only composing and writing the songs, but also producing the overall album.”

The title song of the upcoming mini-album is “I Have Something to Say” and a director that produced music videos for Big Bang’s hit songs, including “Blue,” “Bad Boy” and “Monster” again took the megaphone.

Seungri will promote his album until end of September in Korea, and will then release it in Japan on Sept. 25 and promote it there.

Chief producer Yang added that other group members, including G-Dragon and Taeyang, are working long nights at a studio to complete their upcoming solo comeback.

However, exact dates for the comeback of other members have not been announced yet.