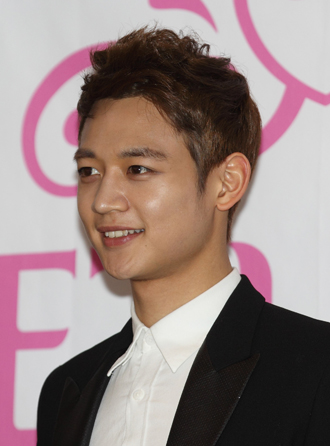 Minho of the boy group SHINee will be taking on an acting role in the MBC drama “Medical Top Team.”
He will play a cardiovascular surgeon named Kim Sung-woo, the youngest member of the medical team.
The character is set to be loved by other team members because he pays attention to things that happen to them.
Minho’s character will try to steal the hearts of young women, and he will play a guardian angel to one fellow doctor who is played by actress Oh Yeon-seo, best known from her work in the MBC drama “Oh Ja-ryeong is Coming.”
“It is an honor to work with other actors and actresses,” he said, according to local media reports.
“I’ll do my best to learn a lot, so that I can show a more mature side of myself through this drama.”
The drama is scheduled to be aired in October.