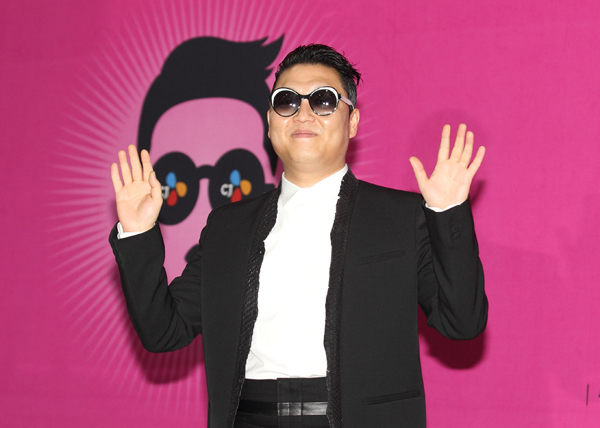 Global star Psy is getting ready to surprise the world once again. He is aiming to release another album in September, said his agency, YG Entertainment, according to local media reports.

The singer is working with composer Yoo Gun-hyung, whom he collaborated with on with his global hit song “Gangnam Style” and “Gentleman.”

One of the officials at the agency was quoted as saying that he will put together multiple songs together instead of releasing just a single song, according to reports.

“As far as I understand, [Psy] already has some songs that he likes,” said the official.

It has been said that it is about time for him to produce an album for a solo performance as he needs more songs to perform at the major events he gets invited to across the world.