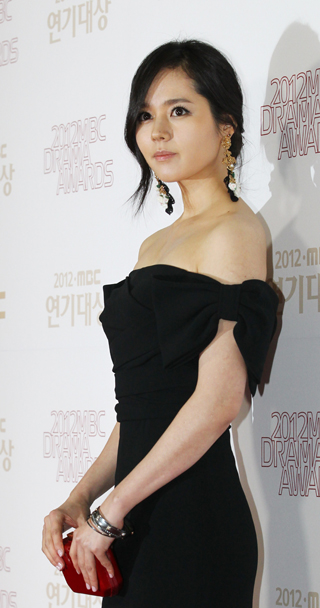 Actress Han Ga-in of the MBC drama “The Moon that Embraces the Sun” may come back to the small screen this year. She is currently reviewing whether or not to take part in a new SBS drama, tentatively named “A Woman That Marries Three Times.”
“We are positive about taking this role, but nothing has been set yet,” said the actress’s agency, according to local media reports.
Reports also added that the script reading, which is scheduled to happen tomorrow, will be pushed back further.
If she decides to join the new drama, it will be her comeback to the small screen for the first time in a year and a half.
The drama will describe the lives of a mother and two daughters and will be aired in November.