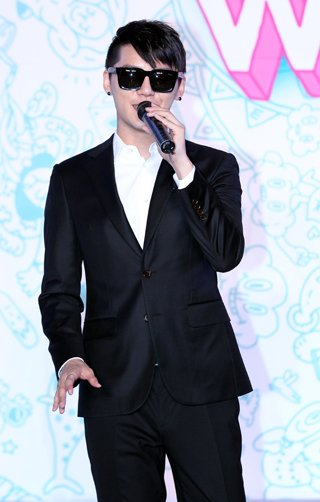 The singer, who is also a member of male trio JYJ, is playing the lead character in musical “Elizabeth,” which is currently showing at Seoul Arts Center’s Opera House in Seocho, southern Seoul.

It is speculated that large numbers of Kim’s fans all accessed the Web site’s server at the same time. They wanted to buy tickets that were released in a block by Seoul Art Center at 10 a.m. yesterday.

Many fans posted on the trio’s fan café or elsewhere online that they were anxious about not being able to access the performance venue’s Web site.

In the previous batch of tickets, about 20,000 seats for his performances were sold out within five minutes of release.

The musical is scheduled to run until Sept. 7.