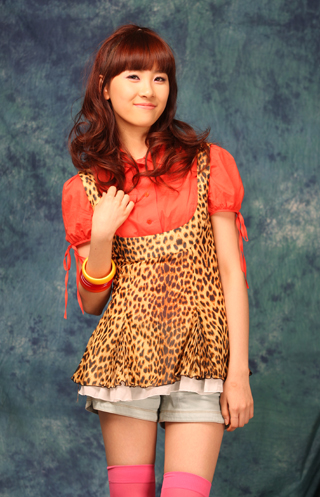 Sunmi, a former member of the girl group Wonder Girls, will make a comeback to the entertainment scene, three years after she left the team.

“Sunmi is preparing to come back as a solo singer, and producer Park Jin-young is checking everything from choreography to stage outfits,” an official at JYP Entertainment told Ilgan Sports, an affiliate of the Korea JoongAng Daily.

“Park found Sunmi in the first place and trained her, so she is a special one to him.”

She first made a debut as a member of the girl group in 2007, but announced her withdrawal in 2010, saying that she wanted to focus on her schoolwork. She started her college life in 2011 at Dongguk University.

The concept for her solo comeback is the 2013 version of singer Park Ji-yoon’s song, “Coming of Age Ceremony,” which was originally released in 2000.

Park garnered much attention with the song as she successfully changed her image from a girl to a woman.