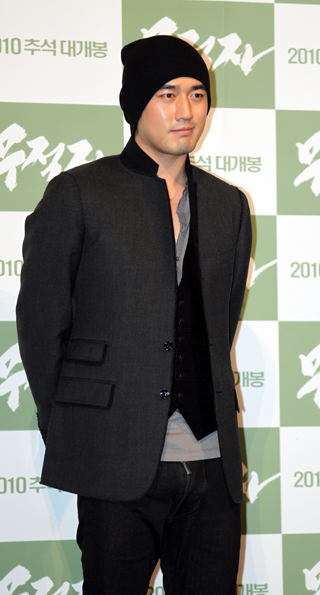 Actor Jo Han-sun may come back to the small screen for the first time since he was discharged from his military service last year.

He is currently reviewing options to join an upcoming SBS drama, tentatively named “A Woman Who Gets Married Three Times.” The drama is written by renowned drama writer Kim Su-hyun of JTBC drama “Childless Comfort.”

It is said that he will have a meeting with the production team this week and decide whether to take the role.

If he joins the drama, he will play the counterpart of actress Uhm Ji-won of “Childless Comfort.”