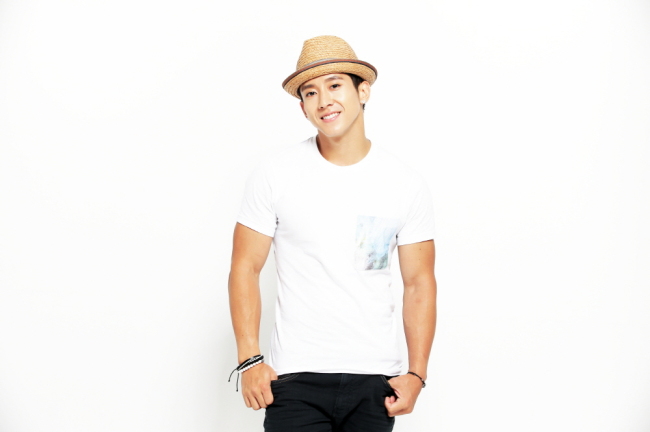 Singer Brian Joo, former member of boy duo Fly to the Sky, is coming back to the music scene next week.

He will release a digital EP on Wednesday, his first release in a year and a half.

On his Twitter feed yesterday, Joo announced that the new single, “Pretty Woman,” would be available on iTunes and at all the local music providers online.

Prior to the announcement, he had been teasing fans with mysterious tweets.

“It’s a lonely night,” he wrote on Monday. “Just out of curiosity, I was wondering who you all thought would be the perfect one for me?”

Then on Tuesday night, he said the answer could be found on the new EP he is releasing on Aug. 21.