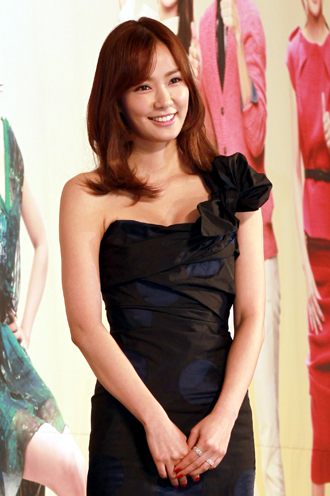 H8 Company said it will support the actress to the fullest with her recent step-up in the entertainment scene. Son is currently starring in ongoing KBS drama “You’re the Best, Lee Soon-shin,” enjoying a heyday in her career after marriage.

In the drama, she plays the role of a divorced mother with a quiet personality who learns to express her feelings in order to find true love. As the oldest sister in a family with three daughters, she takes care of her two sisters, played by actress Yoo In-na and singer IU.

The agency has also stressed that there is a chance of her expanding her presence overseas.

“There have been endless calls of love received for Son from overseas,” said an official at the agency, according to local media reports.

“There is one deal we are about to close on, so we might be able to deliver some good news.”