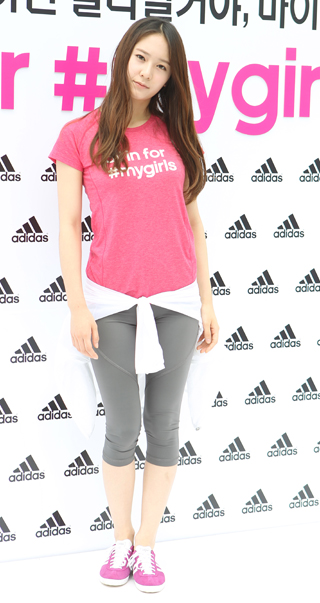 The show’s hosts asked if it is true that members of Girls’ Generation forced Krystal to watch an R-rated movie, but she explained it happened rather naturally as they were already viewing it when she visited them at their communal home.

When the hosts were curious about which members of the group were present at the time, Krystal answered that she went because her sister Jessica, a member of Girls’ Generation, was there.

Another member of f(x) also said she felt images in R-rated movies were too much for her to handle when she first watched one.