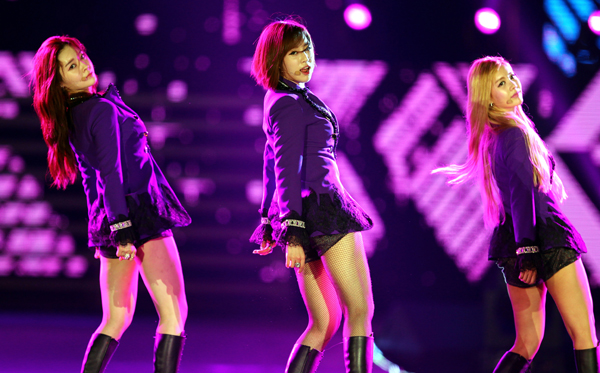 The album, which topped the same music-ranking company’s daily chart immediately after release on Aug. 7, continued its good run by placing fourth.

On the album, the group included 13 songs to appeal to Japanese fans. It is also planning to start a national tour in Japan next month.

Meanwhile, Korean boy group EXO’s album “XOXO (Kiss and Hug)” settled at ninth place, selling over 8,000 copies in the past week until Aug. 19. The album was originally released in June.