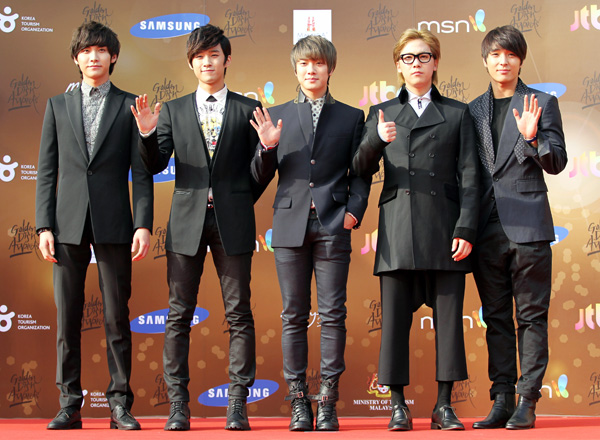 According to its agency, FNC Entertainment, it will release a special album featuring songs that every member wrote and composed on Sept. 23.

Also, to celebrate the sixth anniversary since its debut in 2007, the group will have a solo concert titled “FTHX” for two days starting Sept. 28 at Seoul Olympic Park in Songpa, southern Seoul.

It is the band’s first concert in Seoul since it had its “Take FT Island” concert in September last year. The group said that it prepared the concert to thank the fans who have supported the group for the past six years.

“Based on the group’s experience with the recent Asia tour, it plans to offer a chance where fans can have fun during the concert,” said an official at the agency, according to local media reports.